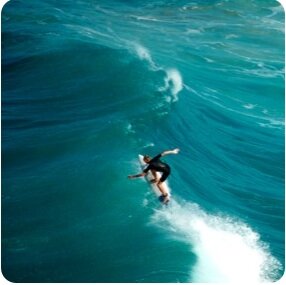 It is almost here. The endless, hazy days of summer. Time for…what?

Watching TV? Playing video games? Our main goal is to be outside as much as possible.

But one proposed rule for our boys (10 and 13) who are starting to use the computer more: you can only play video games that you’ve programmed yourself. Okay, that might be more aspirational than practical, but we’ll give it a go. MIT has a neat interface called Scratch that is designed to teach kids programming. It’s better than merely downloading already-made games, though it is a little kludgy. They may also try learning to program games in Python, another beginner computer language. The Economist had a neat article on the philosophy behind the bare-bones, $25 computer called the Raspberry Pi, which is made to get kids to mess around with technology. It also runs Scratch and Python programs.

It’s a concession to modern technological culture, but one that retains some elements of do-it-yourself culture. We’ll also spend plenty of time practicing starting a fire with a bow drill!

What plans have you and your family made for improving skills this summer? What resolutions have you made about how to spend the time? Please share your ideas in the comment section, and I’ll pull some of them together into a future post.