Sprouts: Items of interest springing up in the creation care community 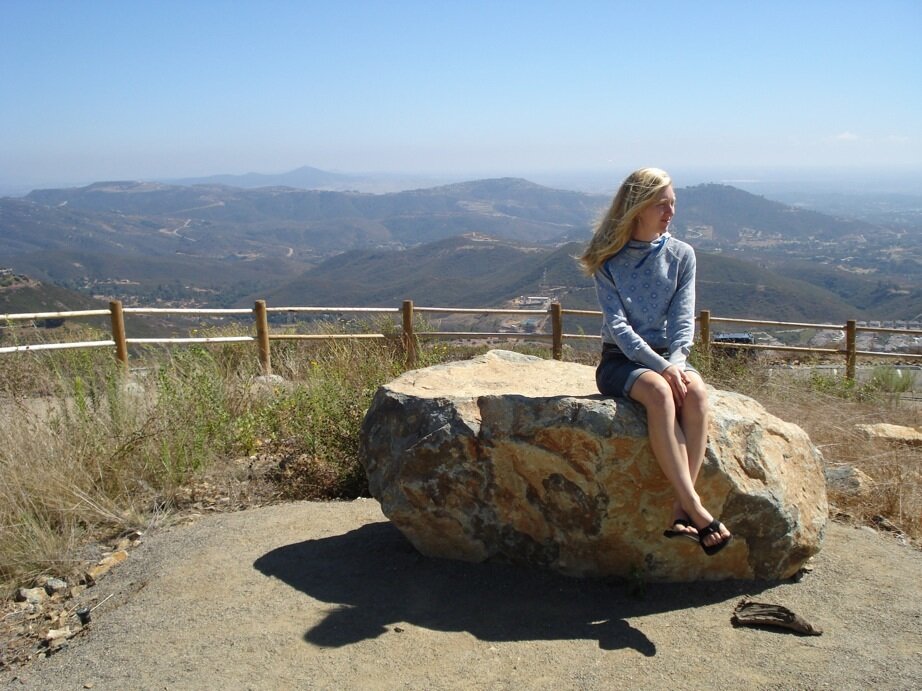 This summer Gretchen Peck became the coordinator of Renewal, a student-led creation care movement across Christian college campuses. She is based out of Minneapolis but grew up in upstate New York in a family prone to recycling and biking and a town known for food co-ops and Volvos, so she was encouraged from a young age to care for the environment. Her interest in sustainability blossomed during her time at Messiah College, during which she worked with fellow students to plant a garden that provides food for the dining hall and members of the community and spent a semester in Belize with the Creation Care Study Program (CCSP). Before joining Renewal she worked with CCSP as a Student Life Coordinator in Belize and New Zealand. In addition to learning how to better care for the world and its people, Gretchen enjoys biking, cooking, playing guitar, gardening, ice skating, and being with friends and family. She also revealed to us that she hopes to someday make ice cream with a bike. Given that dream, we asked Gretchen the usual five quick questions about her commitment to caring for God’s world…and we couldn’t help asking just one more… 1) What creation care-related scripture is most meaningful to you? Colossians 1:15-20 is meaningful to me because it tells us that all of creation has meaning to God: “He is the image of the invisible God, the firstborn over all creation. For by him all things were created: things in heaven and on earth, visible and invisible, whether thrones or powers or rulers or authorities; all things were created by him and for him. He is before all things, and in him all things hold together. And he is the head of the body, the church; he is the beginning and the firstborn from among the dead, so that in everything he might have the supremacy. For God was pleased to have all his fullness dwell in him and through him to reconcile to himself all things, whether things on earth or things in heaven, by making peace through his blood, shed on the cross.” God made everything, and Christ has come to redeem all of it—everything on heaven and earth. It's easy to get bogged down by all the degradation we see in the world, but this passage gives me hope. 2) What is your favorite spot in the outdoors? In upstate New York, where I grew up, there is a beautiful waterfall called Taughannock Falls. The trails, park, and lake there have served as the perfect location for running, picnicking, sailing, skipping stones, looking at birds, and taking in the scenery. Whenever I bring a friend home I always take them there. 3) Out of the changes you’ve made in your life to follow God’s call to creation care, what has been the most life-giving, community-enhancing, or faith-strengthening? The best change I've made is with gardening! Gardening has always been a part of my life but not always something I was excited about. My attitude definitely changed from dreading it as a chore to missing it when I cannot do it. During the last few years I have been part of many gardens, and in each one I have seen how gardening draws people together and makes us appreciative of what God provides. One of those gardens was in New Zealand at the Creation Care Study Program where I worked. On one day we had a retired professor, a friend from Fiji, and a little neighbor girl all out working together with us. Each person had his or her own strengths and experiences to contribute, and I remember thinking, "This is how it's supposed to be!" 4) What is your guilty environmental indulgence? I love taking long, hot showers! Especially in the winter—it is just so hard to get out! 5) What would you recommend as a first step in starting a lifestyle of creation care? One of the things I've found to be most important is starting with a changed mindset like Paul talks about in Romans 12:2. Paul says, "Do not conform any longer to the pattern of this world, but be transformed by the renewing of your mind. Then you will be able to test and approve what God's will is—his good, pleasing and perfect will." The pattern of our world is self-centeredness and immediacy, so as we work to change this to God-centeredness and patience, we start living out the fruits of the Spirit. A lifestyle of creation care is all about living out the fruits of the Spirit. In a practical sense, a good place to start is with thoughtful buying. Think about where the product came from, who made it, what ecosystems it has affected, and who is profiting from the purchase. As we do this we have love for the people, plants, and animals involved, and joy because we know that we are contributing to a life-giving economy. 6!) How do you make ice cream with a bike? I guess I should say bike-powered ice cream. You can do this by hooking a bike up to an old-fashioned hand crank machine, or you can convert the bike's mechanical energy into electrical energy so that an ice cream maker can be plugged in. With this I hope to open a store called "Burn and Churn!" New Reads and Must Sees Colony: No Bees. No Honey. No Work. No Money.

Colony explores the confluence of nature and humanity’s survival when a species and an industry are threatened by the mysterious and dangerous phenomenon of Colony Collapse Disorder.

Life from death: an artist pulls beauty from Brazil’s largest garbage dump to empower those who live off of others’ refuse.

Deep Down on PBS

Deep Down, the intimate account of mountaintop removal mining’s impact on one Appalachian community, will premier on the public television show “Independent Lens” on November 23 and 24. Find a review of Deep Down in Flourish’s summer issue and check the “Independent Lens” website for local listings.

American Wasteland: How America Throws Away Nearly Half of Its Food (and What We Can Do About It)

By Jonathan Bloom How have we gone from finishing everything on our plates to wasting half of what we harvest? A journalist finds the answer in the American interpretation of “plenty.”

By Doris Janzen Longacre The original simple living guide, Living More With Less was first published in 1980, shortly after its author, Doris Janzen Longacre, died at the age of 39. This year’s 30th anniversary edition preserves and updates the tips and testimonies Longacre hoped would empower God’s people to live frugally, but generously, in a world where many have so little. Numbers Little steps help, but they won’t take you that far: Researchers found that nearly 20 percent of 500 Americans surveyed in 34 states cited turning off lights and other small acts of conservation as the best approach to saving energy. Only 3.2 percent cited buying efficient appliances and only 2.8 cited weatherizing homes as the most important efforts, when in fact actions like these—which use current technology and are not especially costly—could reduce households’ energy consumption by 30 percent. Source: Proceedings of the National Academy of Sciences of the United States of America Newsbites

Quoted “Eating food is a holy work. Growing food is a holy act.” - Fred Bahnson, plenary speaker at the conference A Rooted People: The Church, Place, and Agriculture in an Urban World, held in Indianapolis in October.

Sprouts: Items of interest springing up in the creation care community | The Just Life
November 16, 2010 at 3:02 pm 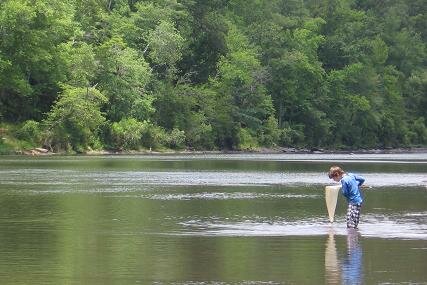